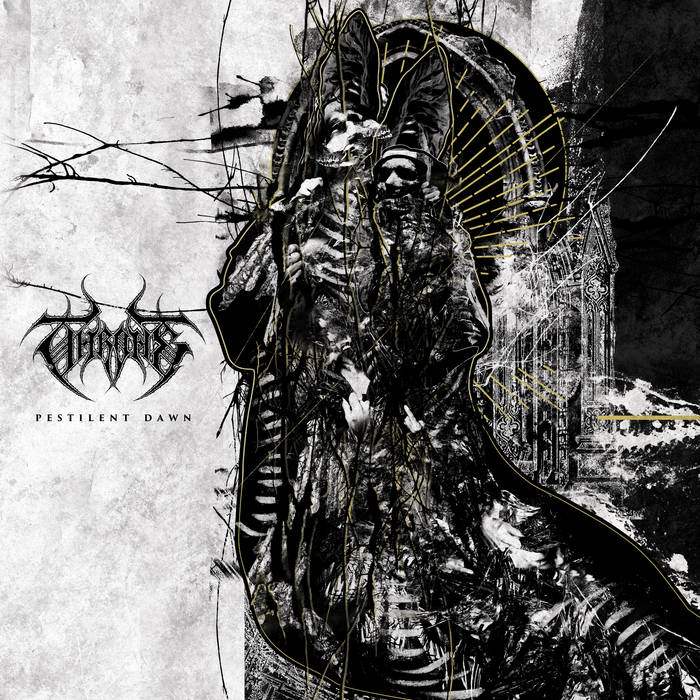 Revered and respected among the Midwest heavy music community, Throne have captivated and crushed the masses with a ferocious, relentless and intricate formula of Death Metal all their own. Since
storming from the gates in late 2017 with their first jaw dropping live performance, Throne have consistently gained momentum, sharing the stage and holding their own with major extreme acts such as
At The Gates, Exhumed, Revocation, Suffocation, Belphegor and Goatwhore.

Founded in 2014 by frontman Nathan Barnes and drummer Kollin Perpignani, Throne’s inception began as a side project from Nathan's respective main band at the time, Sunlight's Bane, in efforts to channel their mutual love for traditional death metal. As they found themselves devoting more and more time to this side project, Throne quickly became their focus and a full on band.

In 2018, Throne entered the studio to record their highly acclaimed debut EP, “Altar of The Dying”. MoshpitNation gave the EP a 4.5/5 and claimed "..[it's] better than much of the current crop of death metal and will figure on my list at the end of the year!"

The band's debut full length, 'Pestilent Dawn', showcases the band's mastery of the genre. It's a complete Death/Black bludgeoning from beginning to end that will certainly leave listener's mouths agape in awe and necks sore from non-stop headbanging!

Bandcamp Daily  your guide to the world of Bandcamp

Cannibal Corpse's George "Corpsegrinder" Fisher stops by for an interview